For our health and well-being, nothing is more important than knowledge. We have to understand what is going on within ourselves and what our options are. The better the knowledge, the better decisions we can make. I started my research with cannabinoids definition and used that simple start to begin building my knowledge.

A cannabinoid is one of a class of diverse chemical compounds that acts on cannabinoid receptors in cells that alter neurotransmitter release in the brain. Medical uses include the treatment of nausea due to chemotherapy, spasticity, and possibly neuropathic pain. Common side effects include dizziness, sedation, confusion, dissociation and “feeling high”.

Cannabidiol (CBD) is non-psychotropic. It does not change brain function and does not make alterations in perception, consciousness, cognition, or behavior. CBD is the main cannabinoid in CBD-dominant Cannabis strains.Recent evidence shows that CDB counteracts the effects of tetrahydrocannabinol (THC).  CBD has been shown to play a role in preventing the short-term memory loss associated with THC. 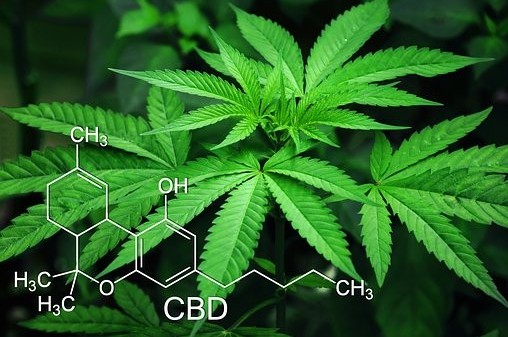 Cannabis plants exhibit wide variations in the quantity and the type of cannabinoids they produce.
This mixture is known as the plant’s cannabinoid profile. Selective breeding has been used to control the genetics of plants and to modify the cannabinoid profile. Strains that are used as fiber (hemp) are bred to be low in psychoactive chemicals like THC. Strains used in medicine are often bred for high CBD content, and the strains used for recreational purposes are bred for high THC content.

The endocannabinoid system (ECS) is a biological system composed of endocannabinoids, which are  throughout the central nervous system (including the brain) and peripheral nervous system. The endocannabinoid system is involved in regulating a variety of physiological and cognitive processes including fertility, pregnancy, during pre- and postnatal development, appetite, pain-sensation, mood, and memory, and in mediating the pharmacological effects of cannabis. The ECS
is also involved in contributing to exercise-induced euphoria. The
plasma concentration of certain endocannabinoids (anandamide) have been found to rise during physical activity; it has been suggested that
anandamide, along with other euphoriant neurochemicals, contributes to the development of exercise-induced euphoria in humans (runner’s high).

One other main endocannabinoid is 2-arachidonoylglycerol (2-AG) which is active at both cannabinoid receptors, along with its own mimetic phytocannabinoid, CBD. 2-AG and CBD are involved in
the regulation of appetite, immune system functions and pain management.

The endocannabinoid system has been studied using genetic and pharmacological methods. These studies have revealed that cannabinoids act as neuromodulators for a variety of processes, including motor learning, appetite, and pain sensation, among other cognitive and physical processes.

A simple cannabinoids definition. Perhaps not so simple after all. One question leads to another. I tried to keep to simple facts, to get to the basics. I managed to make myself wanting more information.  The pursuit of knowledge…

Cannabidiol (CBD)  and Tetrahydrocannabinol (THC) are related but it is like comparing sweet corn to dent corn, often called “field corn”. Boyh CBD and THC have medicinal uses but because of the wide-spread use of THC as a recreational drug, both have been misunderstood and under utilized. CBD is in the spotlight now due to studies showing it’s potential for the relief of pain, it’s affects on some diseases, and as how it interacts with our bodies and brains.

The endocannabinoid system (ECS) is still being studied and recognized in the medical profession. It plays a role in our well-being, perhaps larger than presently known.

As an Associate at Changing The Future Outcome (CTFO), I have great pride in being able to offer you the highest quality products possible. But these products are of no use to you without you being able to make informed decisions ablout your health and well-being. Informed decisions come from knowledge. I urge you to continue to educate yourself on CBD. If you are under medical care, have a discussion with your primary medical/mental health professional.

I also use CBD products from CTFO. Not only for myself but for my Boston Terrier, Fats. He fully endorses the Pet Conditioning Shampoo!

If you are ready, when you are ready; check out my CTFO page for information on specific products. We have a lot to offer!

I hope I have given some knowledge and helped to start you down the path to understanding CBD and the ECS better. As always, questions and comments are most welcome.

Walking the Path of Peace, 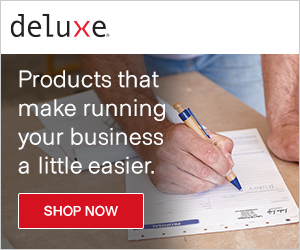